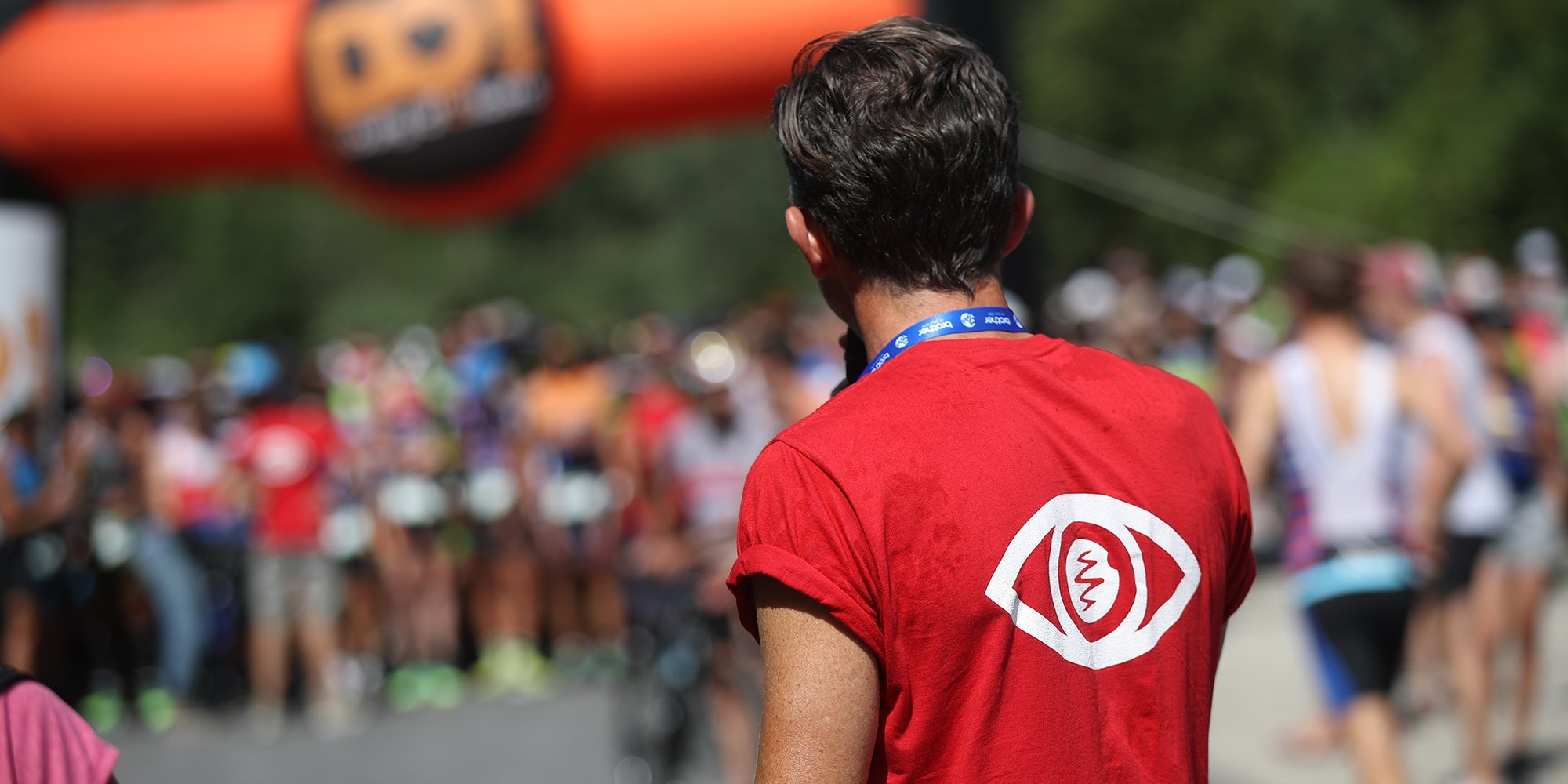 This was one of the major innovations of the 14th edition. For the first time, the organisation had its own team to “referee” the different races of the event. This was a great opportunity to apply standards in line with the needs of the race and the participants. Cyrille Neveu, race director, explains the why and how of the Watchers team.

Why the name “Watchers”?

When we made the decision to leave the federal jurisdiction, we knew that refereering would be a vital point, a new project for the organization. The FFTRI referees have a certain know-how and recognition that we had to overcome, knowing that many people were waiting for a mistake from us. We first thought about it, and quickly saw this situation as an opportunity to do things differently, to rethink the whole idea of arbitration. The word “referee” or “marshall” seemed restrictive to us, because in Alpe d’Huez, we need much more support than repression. We wanted to get away from the authoritarian connotation of the term. The “Watchers” are therefore the ones who observe, supervise and correct, of course. We have also created a logo and designs that break with the traditional white and black stripes.

How did you compose the team for its first year?

It was quite laborious, let’s be honest. We didn’t want to make a big public call to build the team, but to try to work with people we trusted, or recommended by people we trusted. That is the criteria we followed. Marc Rullière, the Watchers’ manager, did a very good job of recruiting and we were able to deal with some last minute changes. In 2019, we had the same number of Watchers on the race as FFTRI referees in 2018. 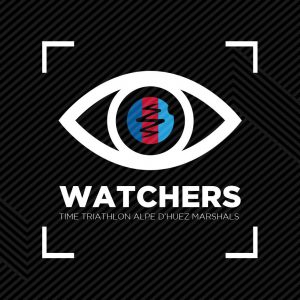 What is the outcome of this first experience of the Watchers?

The results are positive. On the organizational side, the team dynamics worked quickly, thanks to Marc mainly. Despite the delays, we tried to work upstream, and from this first experience, we were able to measure the potential of the concept for the event, but also the progress we still have to make to get the most out of it. More importantly, the feedback from triathletes was fundamental in this matter. When asked “What do you think of the Watchers’ arbitration?”, the team received a score of eight out of ten. This is very encouraging. But the most important thing is to identify incidents, bad experiences and failures in our mission. It is necessary to correct and then develop.

What changes will be introduced in 2020?

The main change is simple: increase the number of Watchers! That is the priority. Then, we want to consolidate the team around its values and identity. I repeat myself with that… but it’s very important! It is necessary to make each Watcher understand why this Triathlon is different and why its mission is therefore specific. We will also rework the team’s staffing and tools, as well as upstream communication.

What would you say to a person who is shy about joining the Watchers team?

First of all, I would say to do not hesitate to contact us! It does not commit to anything, and it is the best way to clarify any doubt. Then, I would tell this person that becoming a Watcher of the Alpe d’Huez Triathlon is to be part of a team with a (sometimes) ungrateful mission, but above all a collective and human one. For triathletes, crossing the “other side of the barrier” is always an impressive and instructive experience. Finally, we try to welcome these Watchers in good conditions throughout the week, within a large family. Atmosphere and good memories guaranteed.

If you’d like to get more informations or to be part of the Watchers team, please do not hesitates to contact the organization at hello@alpetriathlon.com

This site uses Akismet to reduce spam. Learn how your comment data is processed.