‘Behind the scenes’ with René Moreau

‘Behind the scenes’ with René Moreau 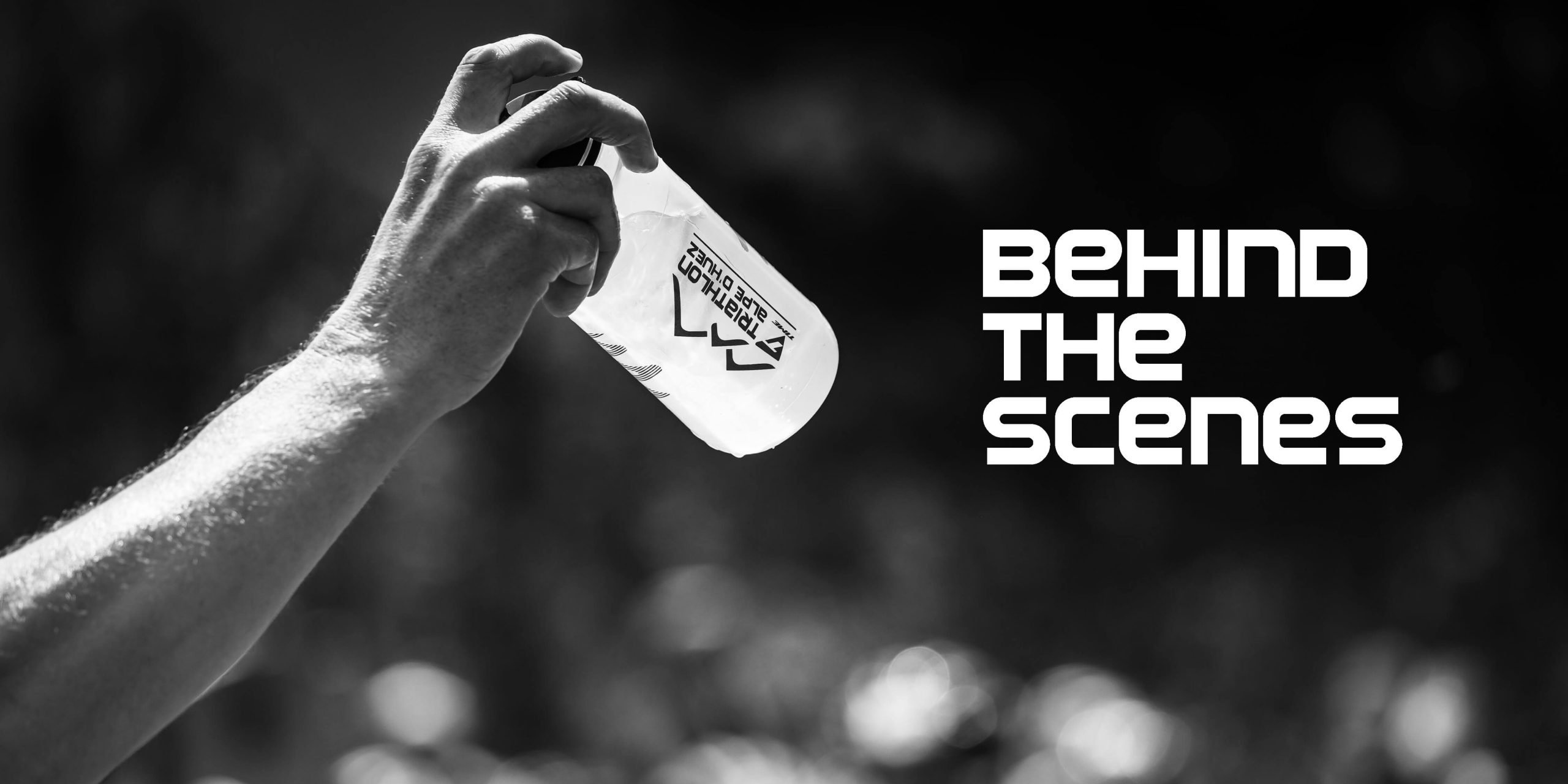 He is the creator of ‘Team Belgium’, our team of volunteers from Brussels, who every year prepare the transition park of the Alpe d’Huez Triathlon to the finest detail. René Moreau is a key figure of the event, a triathlon enthusiast who embodies the family spirit of the organisation… the ideal person to conclude our series of interviews ‘Behind the scenes’.

I am René Moreau, 61 years old, retired from the NATO Security Service in Brussels. I have been living in Belgium for more than 30 years being native of Canada. I started by playing ice hockey before I started competing at a high level in rowing. After my years of racing in rowing I started triathlon by coincidence in 1986 on the first edition of the NATO Triathlon and since then I didn’t stop practicing. I have 5 Ironman and almost 300 accomplished triathlons.

How many editions of the Alpe d’Huez Triathlon have you been involved in?

I took part in two editions before being integrated into Laurence and Cyrille Neveu’s volunteer group and so this year should have been my 14th Alpe d’Huez Triathlon as I was unable to take part in the first edition.

How did you become an actor in the adventure?

It was Bruno Boukobza, Cyrille’s collaborator and manager at IMG, whom I had met during the Tri-City-Triathlon, who showed me the way to Alpe d’Huez. The event was getting bigger and he asked me to join the adventure via my language skills.

What is your function in the event?

At the beginning we were in charge of the transition zone at the Lac du Verney. We set up the park, put up the barriers and the visuals, as well as getting the participants out of the water during the events before starting to put the site back in order. Then the organizers asked us to take over the management of the transition zone at Alpe d’Huez while keeping the assistance to the participants at the exit of the water. Given the scale of the events, I called on other members of our triathlon club in Brussels to come and help me and that’s how Alpe d’Huez Team Belgium was born.

What is your best memory of the event?

As a participant; to have been able to climb the Alpe d’Huez without stopping at any moment. As a volunteer, it’s the start of the swimming at the dam which is always the most intense and stressful moment because it’s at this very moment that you realize the magic of the place.

In 12 years of volunteering there have been a lot of them. The most incredible one took place on an edition during swimming; the EDF rescue boat brought us a neoprene wetsuit without the swimmer. One of the participants had taken off his wetsuit during the swim and left it in the water, so the rescue team brought it back to us. Unfortunately the athlete was disqualified when he left the water because the wetsuit is generally mandatory and it is strictly forbidden to leave anything behind during the race.

From your point of view, from the heart of the organization and with your experience, what makes the event so special?

Personally, with Team Belgium the team of volunteers has become a bunch of friends. It’s true that the work is hard and the days are long, but to be together for a week and finally see the smiles on the faces of the finishers at the finish is an extraordinary reward.

If you could, what would you change in the organization or the schedule of races?

If the organisation could find an easy and safe way for participants to reach the Lac du Verney from Alpe d’Huez, it would certainly be a plus, as would the closure of the climb to the Alpe for cars during the Triathlon M. 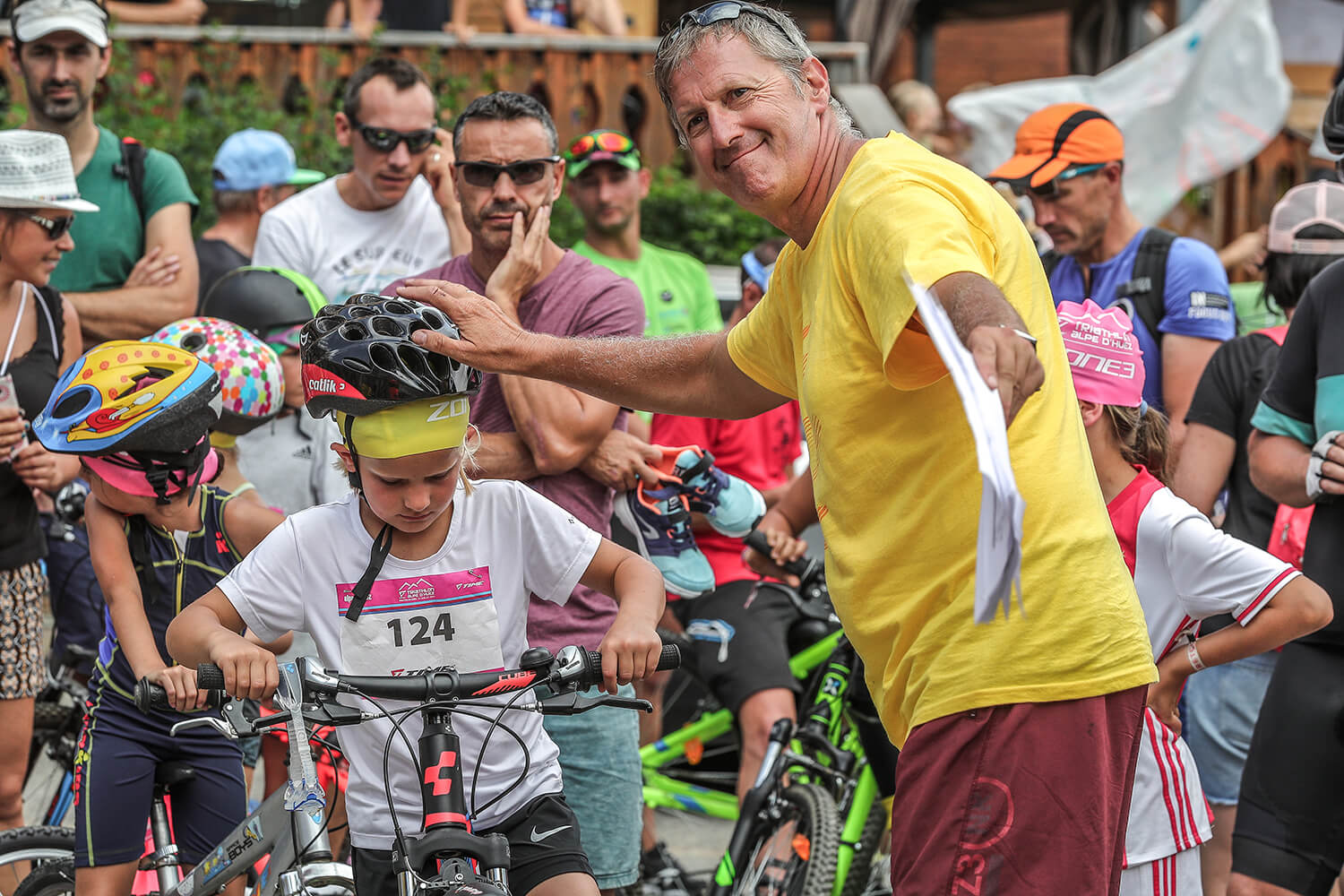